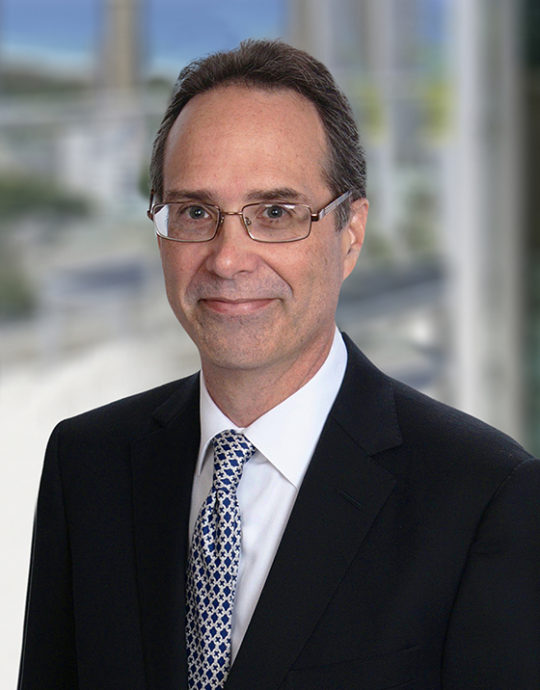 Bruce Stuckman has been Of Counsel to Garlick & Markison since 2005 and has been a licensed patent attorney since 1993. Bruce specializes in building commercially valuable patent portfolios in high-tech fields, including telecommunications, electronics, artificial intelligence, quantum computing, web applications and media processing. Bruce has authored and prosecuted over 1,000 patents to issuance, many of which have been successfully sold, licensed, or litigated.

He has a long history of officer/board positions and has facilitated several multi-billion-dollar transactions.  Prior to joining Garlick & Markison, Bruce was Chief Patent Counsel of AT&T (formerly SBC Communications) while also serving as Vice President & General Counsel of an IP subsidiary he co-founded. Bruce’s work has been published more than sixty times and he has lectured dozens of times at professional conferences. In 2005, he was named a Fellow of the National Knowledge and Intellectual Property Management Taskforce. He is a co-author of Business Power: Creating New Wealth from IP Assets, John Wiley & Sons, 2007.