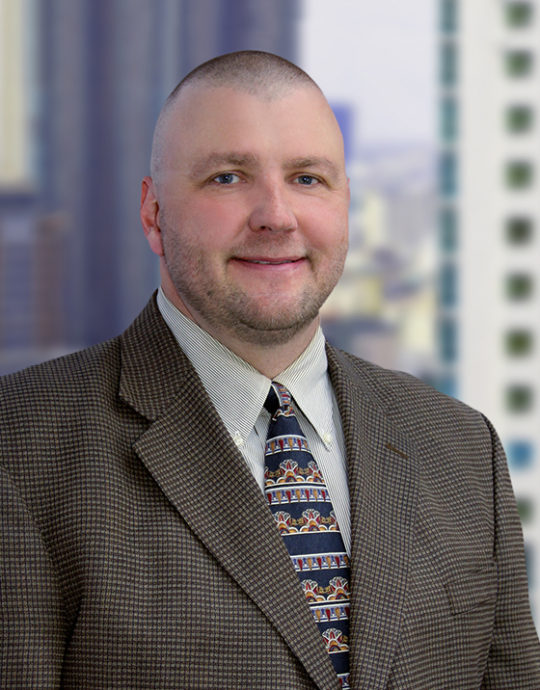 Shayne’s law practice focuses on the procurement of intellectual property, with an emphasis on procurement of U.S. patents in the electrical engineering-related arts. Shayne has significant technical expertise across the broad spectrum of the electrical engineering field, evidenced by his work with semiconductor circuits, wired and wireless communications, including various forms of error correction coding and signal processing, sensor and instrumentation technologies, including fiber-optic devices and sensors, and information storage device technology, and other electrical art technologies.

Over his career, Shayne has worked with his law partners and colleagues in building patent portfolios surpassing thousands of issued U.S. patents. Shayne has prepared and filed hundreds of U.S. patent applications and is personally listed on over 754 issued patents.