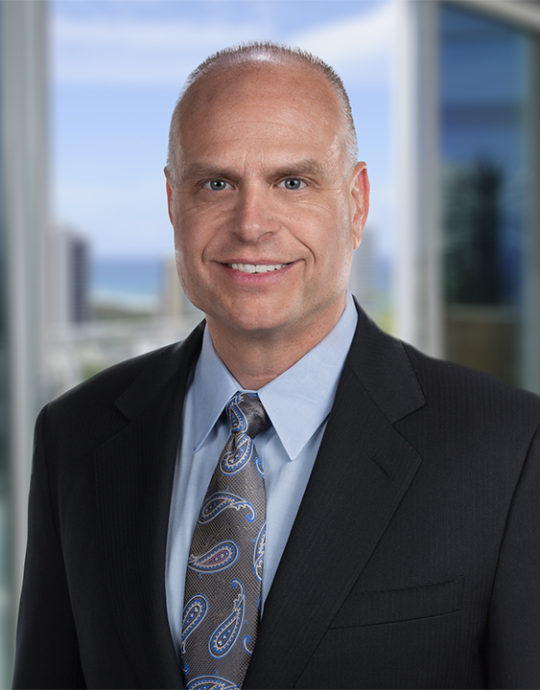 Bruce is a founder of Garlick & Markison and has been a licensed patent attorney since 1992. He holds multiple degrees in Electrical Engineering from Purdue University and a J.D. from The University of Texas, Austin. Bruce is admitted to practice in all Federal District Courts in Texas, as well as before the Federal Circuit Court of Appeals. Prior to obtaining his law degree, Bruce worked as an electrical engineer in Austin, TX.

Bruce has substantial experience in patent drafting, prosecution, portfolio building, and post-grant proceedings. Over his career, Bruce has served his clients by building their patent portfolios from near-zero patent counts to those that include thousands of patents. He or his firm is listed as the attorney or agent of record in excess of 5,000 issued U.S. patents.

Bruce also has substantial litigation experience, serving as lead counsel in a number of patent lawsuits. He now focuses on serving as local counsel for patent lawsuits in the Western District of Texas. Bruce litigated against and served as co-counsel with the Honorable Alan D. Albright, prior to Judge Albright’s tenure with the Waco Division of the Western District of Texas.