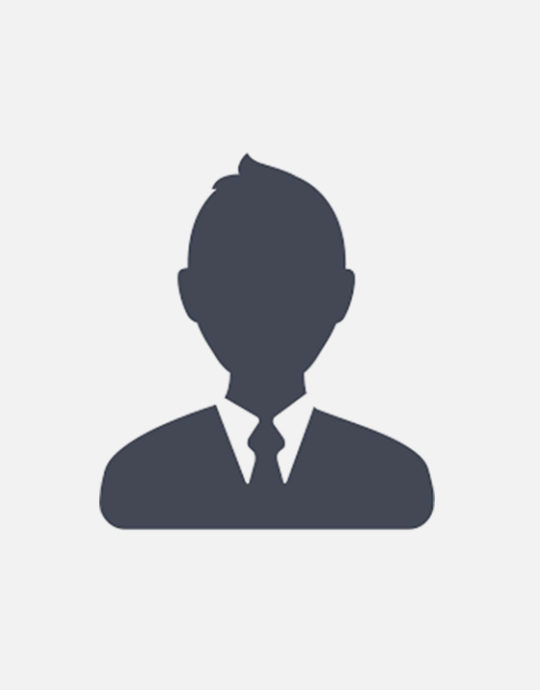 Rob joined Garlick & Markison in 2021 as an intern. He received his B.S. from Embry-Riddle Aeronautical University in 2005 and an MBA with a focus on Information Systems Management from Wayland Baptist University in 2015.

Rob is currently in his last semester of law school at the University of Oregon where he is also a member of the University’s Patent Drafting Team competing in the USPTO’s 2022 competition. Rob has also served as an extern for the U.S. District Court for the District of Oregon and as an intern for the United States Army Judge Advocate General at Fort Huachuca, Arizona.

Prior to law school, Rob spent twenty years in the government sector as an enlisted member in the Air Force, as a government contract lead in Iraq and Afghanistan, and as an U.S. Army Civilian. Rob’s technical background focuses on computer science and capability development specifically in the areas of biometric, forensics, cybersecurity, and network engineering.