We are seeking an experienced patent attorney to join our firm. This is a virtual position with a location anywhere in the greater United States. 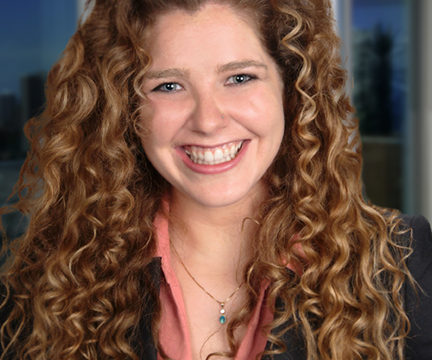